Have A Hallmark Holiday 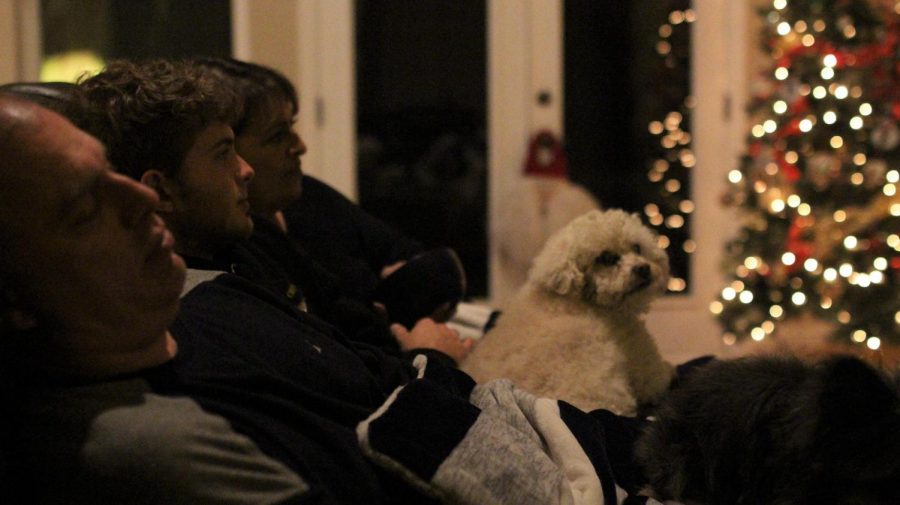 The leaves are falling from the trees and a cold winter breeze has rolled in; it’s the holiday season! This is the time of year where families come together to sit down on the couch with some popcorn and hot cocoa to watch their favorite holiday films. The channel to watch some precious, heart-warming, and romance filled movies, is Hallmark.

Hallmark is well known for their many Christmas movies, which seem to spring out of nowhere during the holidays. There are about 40 films created every year and each one is designed to make you want to watch. When making their Christmas films Hallmark creates a pattern that can draw people in, help them relax, and easily follow along. This pattern was identified by a behavioral scientist that also explained, “The lack of reality at all levels, from plot to production, signals that the movies are meant to be escapism entertainment.” The simplicity of the movies can also be due to the film makers budgets and time frames. Hallmark only has a 2-million-dollar budget for the 40 movies which makes them only spend up to two or three weeks for each film.

Hallmark movie lovers have a love so strong; they are keeping cable in business. With so many people turning to streaming apps and other forms of entertainment, A Hallmark binging session throughout a whole month keeps Crown Media alive. Hallmark has even created a convention for fans of their shows where you can meet some of the actors, writers, and win prizes from the films. The Hallmark movie tradition is kept alive through those family moments together on the couch, and every film brings a gift to everyone watching.