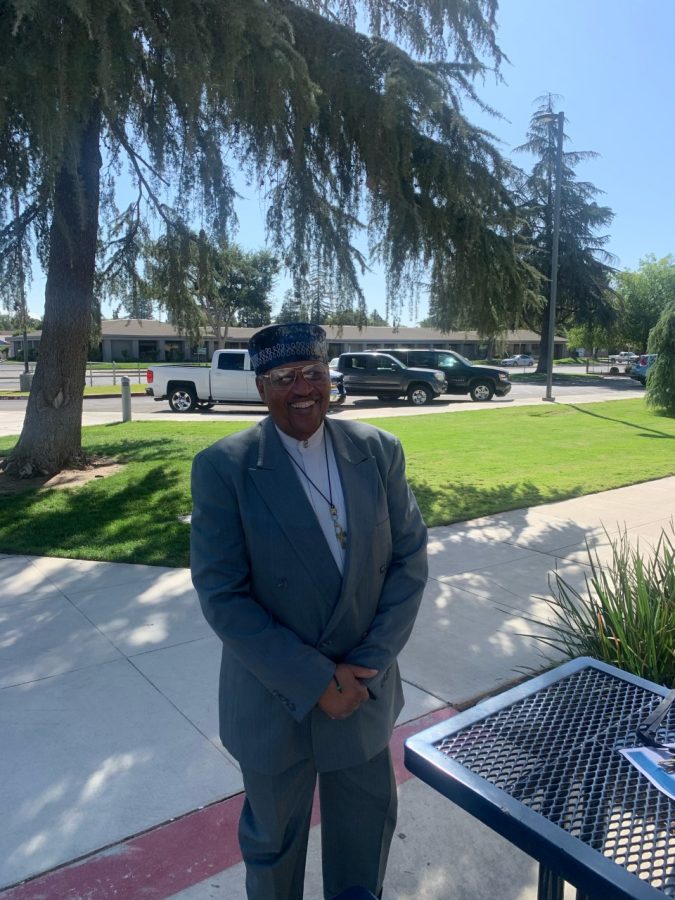 Every Wednesday in N33 about 40 African American boys at Bullard attend the United Black Men meeting. They serve food and teach you about “the essentials.”

“We see the future in you guys,” said Dr. Kehinde Sewazi, a member of United Black Men in Fresno for the past 30 years.

“This organization helps young black men gain exposure to things out in the world and they learn about their history. They are also mentored by professional black men that are capable of guiding them in the right direction”, explains Herod.