Christina Koch and Jessica Meir finally conducted the first all female space walk. Both Meir and her fellow astronaut and friend Koch hope it becomes common place and isn’t regarded as a big deal in the future. This was the fourth spacewalk for Koch and the first for Meir. Every woman who has ever been suited up has been accompanied by at least three men. This event has been one of the biggest for NASA and the world.

NASA had limited to no women size spacesuits. NASA had originally planned to have the first all female spacewalk in late March but because of the lack of women spacesuits it was delayed until late October.

After postponing what would have been the first all female space walk, It has been one of NASA’s greatest accomplishments on an all female excursion outside the International Space Station. 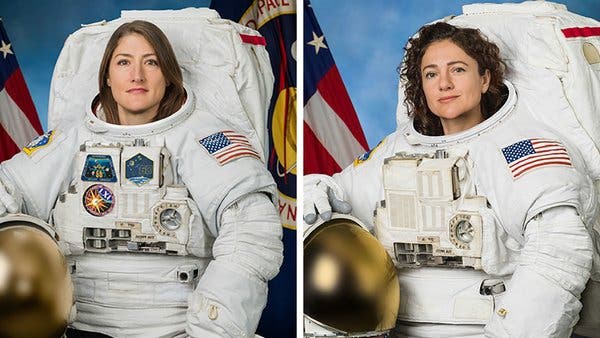