First Female Official at the Superbowl 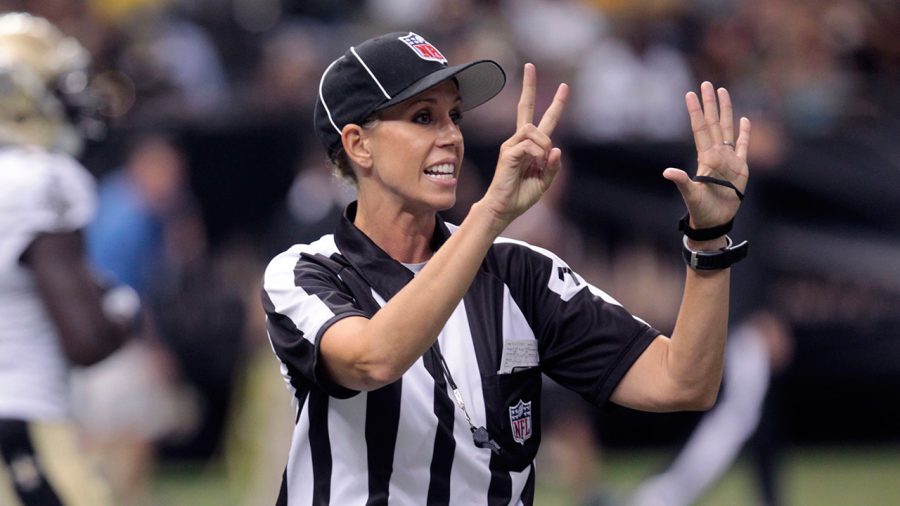 Women have been trying to prove they are as capable and deserving as men for hundreds of years. Thankfully, women have been getting more chances to have equal rights as men. There are so many women that have fought for all women around the world to have the right to do anything they want and not be brought down or denied just because a job is perceived as a “male role.”

According to Sports Illustrated, Thomas grew up as an avid athlete who lettered five times in softball while in high school and went to the University of Mobile on a basketball scholarship. Thomas grew up with two brothers who played football. Thomas found her love for sports in grade school and is now the first permanent female official in the NFL to work at the Super Bowl. Sarah Thomas has shown girls all over the world that they can do whatever they want and paved the way for women who would like to do exactly what she does.