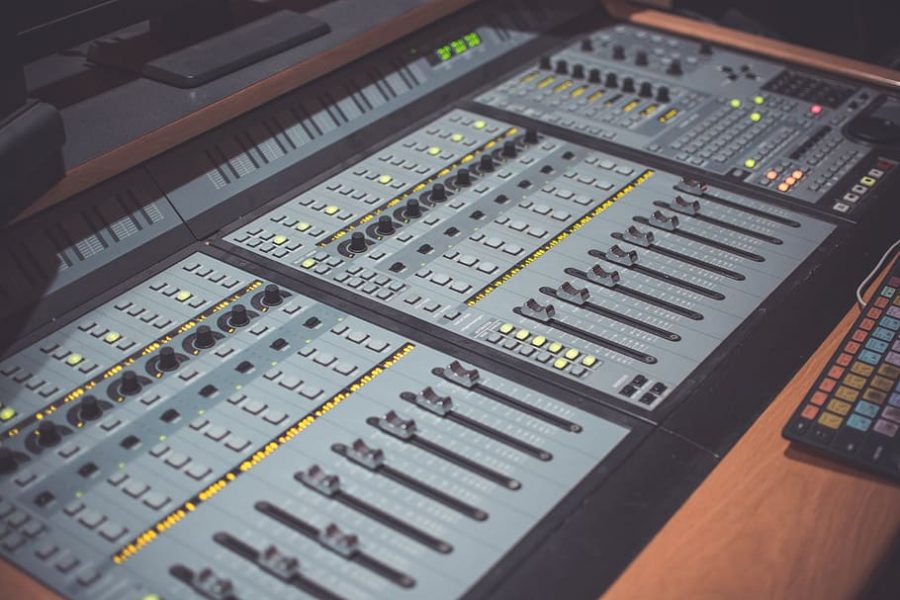 PinkPantheress is a rising artist. Her real name is Gemma Walker, and she was born on June 12, 2001 in Bath, England. Gemma is in her twenties and is currently working on a college education despite her rise to fame. Gemma’s home life has been kept very private, but it’s known that her main support is her mother. Gemma began writing her music in her late high school days. She started writing for her friend but soon moved onto personal projects.

In late January of 2021 PinkPantheress posted a 15 second clip-on social media of her breakout song “Pain”, with no intention of it gaining traction. After receiving viral attention from her first song, she released a few more singles before being signed to Parlophone Records and Elektra Records. Her songs are especially popular on Social Media platform TikTok, which is her main source of exposure.

People describe the Pink Pantheress’s music as pop-sounding, drum & bass, and her lyrics and vocals as sweet, wistful, and unsettling. She twists jungle music, pop, and funk genres into her own sound, describing her own sound as “new nostalgic”. She’s primarily inspired by the early 2000’s and 90’s, and says that time of music was “unpolished” and “cool”. Gemma cites include Michael Jackson, K-pop groups, early Panic! At the Disco, and Lily Allen. Most of her music is recorded in the halls of London University, early in the morning. She posts snippets of her projects, recording full versions if they receive enough attention.