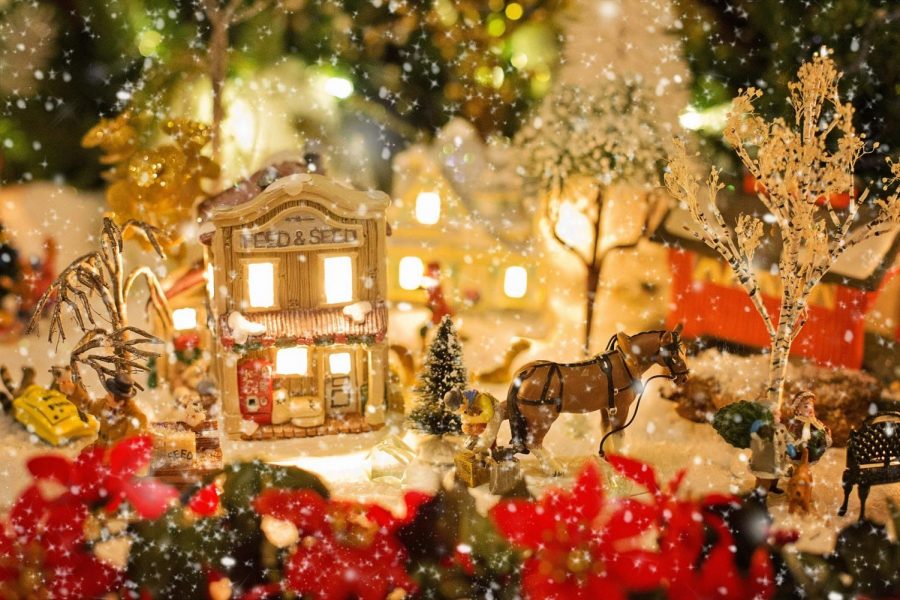 Miniature Christmas villages began in the 1700s in Poland and in some areas of central and western Europe. At that time, people in Europe began making miniature buildings and using them for their Christmas decorations.  Eventually it became known all around the world. This was so popular because the miniature houses and buildings usually contained small holes inside them in which lights were placed making the tree sparkle. Also, they were made of inexpensive material which also made them affordable.