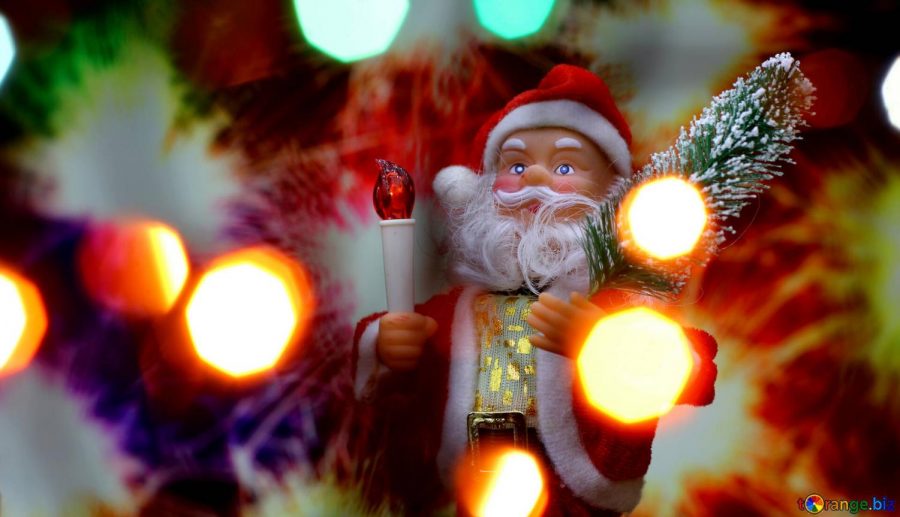 Kids want to know how Santa travels around the world to give them their Christmas gifts every year. If Santa were to travel to every house and give every little kid their presents, how fast would he travel?

There are about 1.160 billion houses in the world. On average home takes up 1,200-1,3000 square feet with about 20 feet between each one. But this isn’t enough, due to the growing of houses constantly and many errors that can come due to many variables in place and the probability of what way or the most possible way to cover this much area, it needs to be on the building blocks of the equation in order to get an estimate, you need a stable foundation to continue the solution.

To get the basic building block of the equation, the land of Earth as a sum is the first and the important variable but with the exclusion of the North pole, Antarctica, and various of islands, due to rarely having any people to really occupy that space. This leaves us with 6 continents which altogether cover a whopping 54,117,000

But this must change to miles to put it in the equation, there is also space between the Western and Eastern Hemisphere which has 3,831.6 miles of ocean. When you convert the square miles to miles saying that there is a person at every mile of the Earth. Then adding the space between the ocean there is about 13,031,081.6 mi in which Santa needs to travel but using the math of Distance=speed x Time we can use this common physics format and brings us one more step on solving speed of Saint Nicholas.

The second variable is time, kids are the medium of Santa’s belief, which they are supposed get the full 12 hours recommended sleep, which is the result for Santa’s time. With the setup of time and distance, it needs to be calculated using the physics problem. Which it becomes the final number of 1085923.38333 mph of Santa’s speed which is equivalent to Mach 1415. Mach is about 761.21 mph. Speeds like this are crazy because reaching supersonic or going any faster than Mach 5 starts heating up to 1800 F which could almost melt gold which has a melting point of 1946 F but the speed, we got from Santa is literally 1/670 out of the 1% of the speed of light which is 670,616,629 mph. (The speed of light can go around the world 7 ½ in 1 second)

But the math that is presented isn’t accurate enough we only got the minimum of Santa’s speed, in order to get more of an accurate speed which it might go faster because you need to calculate the islands and how tall the average chimney is and we need to start eliminating houses without kids(average kid in each household) and start calculating the weight of his slay to produce how much energy it would take to go to those speeds and what will happen to physics itself reaching these speeds. Then and only then we can get close to those numbers because we need to also calculate the air’s medium and when going to certain speeds this fat man in a red suit is going to die near these speeds.