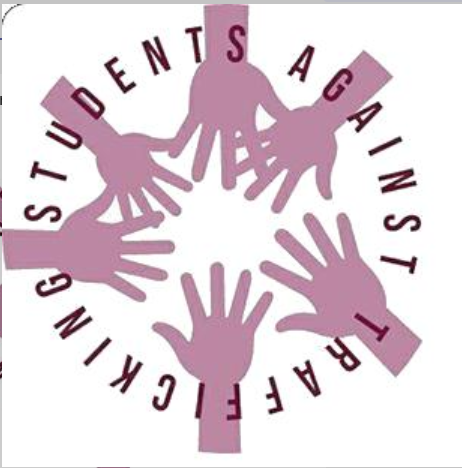 Students against trafficking is a club consisting of 20 people. It was established this school year by Eden Freeman who is the club’s president. Charlie Baines is the Vice President, Julia Bernal is the Treasurer and Noah Franco is the Secretary. Mr. Grimes is the clubs advisor. The purpose of the group is to raise awareness on the issue of human trafficking. They have held fundraisers in the past for an anti-trafficking organization. Currently they are working with an organization called, “Made for Them” to pilot a city-wide youth advocacy network in order to spread information and awareness. The club’s president Eden Freeman stated, “I think it’s so important that students are involved with this cause because we are the ones most at risk. There has been cases of human trafficking on every single middle and high school campus in FUSD. It directly effects our community. We need to be educated and understand the signs not only to help ourselves, but to help those around us.“.  The club meets 3-4pm on Mondays. If interested in joining you can contact the advisor at [email protected]