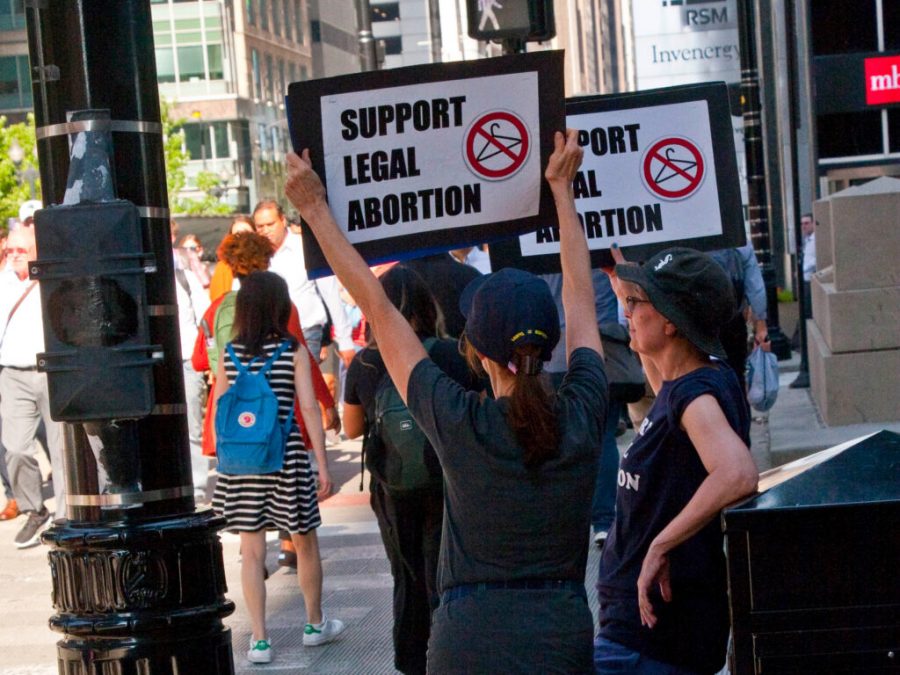 On March 11th of 2021, Texan Governor Greg Abbott introduced Senate Bill SB 8, commonly known as the “Texas Heartbeat Act”. Abbott signed Bill SB 8 on March 19th and it came into effect on September 1st. This act involves the prohibition of abortions from as early as six weeks, which is usually before some women acknowledge their pregnancy. If a woman decides to perform an abortion it could easily result in a USD 10,000 fine and anyone involved can face a lawsuit. So far, 30 cities in Texas have enacted this law.

This law utterly disgusts me. The prohibition of abortions is unsafe and morally wrong. It baffles me that Texan women in need of abortions have had control over their bodies ripped away from them. I would consider this to be a complete violation of a woman’s free will. It is common for women to not be able to proceed with a full-term pregnancy, which often leads to miscarriages or abortions. If said abortion is needed and Texan law prohibits women from receiving one, it can result in a private aid “illegal” abortion which can be extremely unsafe for the patients’ health. If this abortion gets exposed for being underground, both the patient and health professional can face a heavy lawsuit and fine. I believe that nobody should have to pay or face consequences for wanting a say in what they do to their own body. Rape victims could desperately need an abortion if they do not want to carry a child post-trauma and minors who aren’t ready to be parents could need the abortion since they are still barely starting their own journey.

More issues can occur after a woman gives birth to a child they did not want. A pregnancy can be terminated for financial reasons, living conditions, or because the mother isn’t ready or able to support a child. Some households are less fortunate and bringing a child into that environment doesn’t always guarantee them stability. Some argue that after birth the child could be given to foster care. This option is also extremely flawed, since there are currently at least 400,000  children in the system. The system does not always do the best job of providing these children with a good life. Some kids end up growing up in the system and fall into homelessness when they turn 18. To force the responsibility of a child onto someone is morally incorrect..