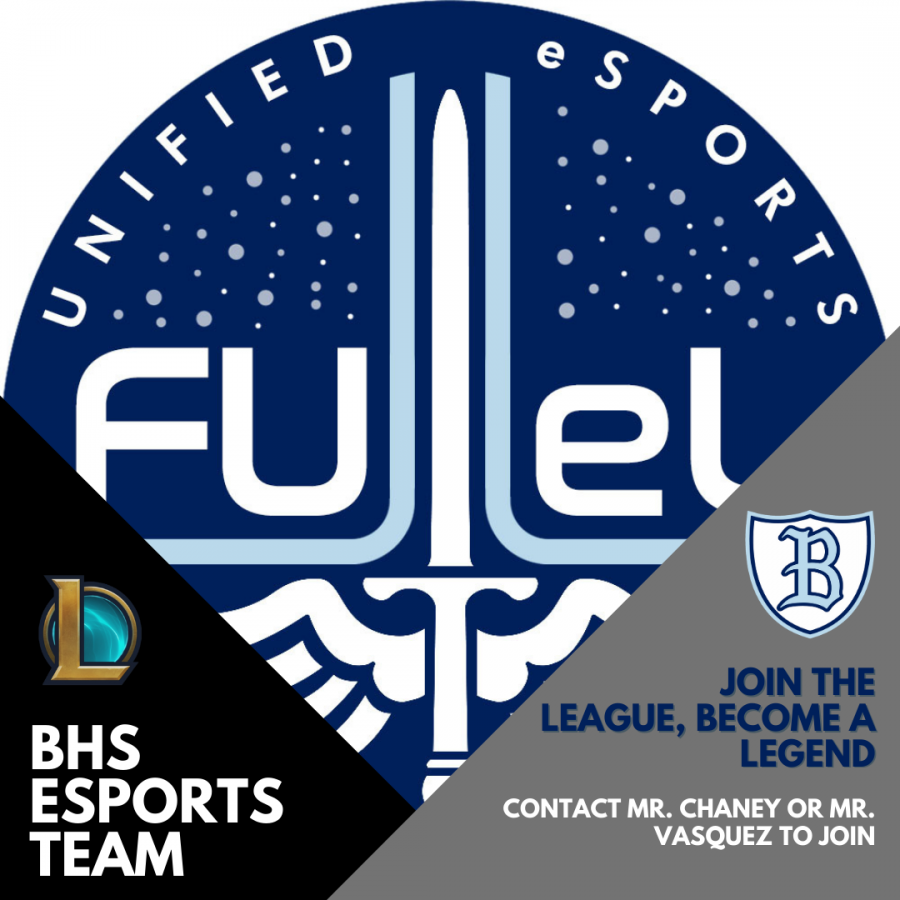 Bullard High eSports is currently recruiting members for its League of Legends FUeL team and video game club. FUeL is the Fresno Unified eSports League. It consists of a series of competitions between schools in a specific game. This season’s game is League of Legends, a 5v5 team based MOBA. The team is looking for both experienced and new players. If you would like to try out, email Mr. Chaney at [email protected] or Mr. Vasquez at [email protected]

For players interested in casual experiences with other games, the video game club is accepting new members. In club competitions for games like CS:GO, Overwatch, and more are held consistently. To join the video game club contact Mr. Chaney at [email protected]