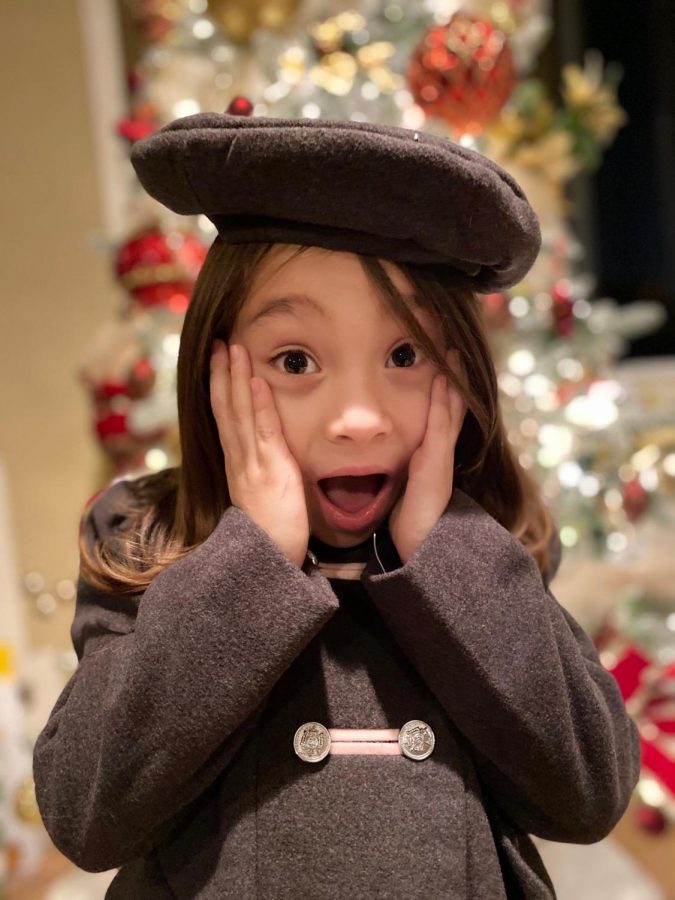 We are now in the midst of the holiday season. There is one fabled holiday coming up and many people are scrambling to their wallet to buy the perfect gift for someone they love. However, did you know that there are certain people who take time out of their day to give people terrible gifts? Yeah, these people exist, and they are a part of what makes the holidays more renowned. Someone who was passionate about the topic was chosen to be interviewed and for the sake of his street reputation, he will not be named. When asked “What was the worst gift you have ever received?”, his answer will astonish you. It will open your eyes to see the harsh reality of the world. He was given a copy of a Lego Star Wars video game. What he said next was traumatizing and it might leave you mortified. He wanted to experience a video game that would soon shake the world, Call of Duty Black Ops II, but his parents didn’t allow that. This memory keeps him up at night. Whenever he sees people reminiscing about Black Ops II, he breaks down and rethinks all his life decisions because all he knew was Lego Star Wars. You can say that a Lego Star Wars video game could’ve been the turning point of his life. He was kind enough to share another experience. He stated that he had been a Lakers fan since birth and one holiday skewed his relationship with one of his uncles. On the Christmas of 2015, his fabled uncle gave him a Wardell Stephen Curry II jersey. His own uncle committed a crime. Everybody knows that a Lakers fan would slap anyone wearing a Warriors jersey if they had the opportunity to do it. He uttered that no one had ever felt pain until that day. That jersey may still be in his closet, but it lives in his head, rent-free. Bad gifts have always been a touchy subject come holiday season and now people know why. Some people don’t give bad gifts, they give desolation. Please keep the victims of these inhumane acts in your thoughts and prayers.