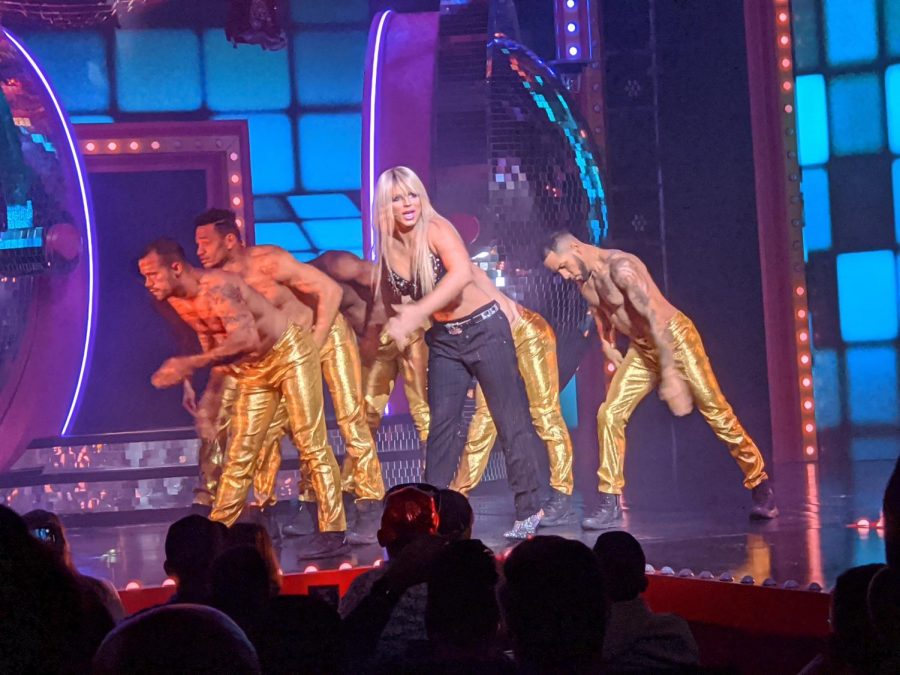 It’s the holiday season, and that means that TV stations and streaming services are broadcasting their Christmas specials. The Hallmark Channel plays Christmas movies 24/7 with 40 new movies debuting this year. Freeform began their annual “25 Days of Christmas” on December 1st and show multiple classic Christmas movies and spinoffs every day through December 25th. ABC is airing the season finale of “The Great Christmas Light Fight” on December 23rd at 9:00 p.m. PST. Also on ABC, you can catch the “Disney Parks Magical Christmas Day Celebration” starting at 10:00 a.m. on Christmas day.

Streaming services have Christmas movies readily available to watch at any time with a subscription. Disney+ is hosting the “Santa Clause” trilogy starring Tim Allen, the “Mickey’s Once Upon a Christmas” series, and multiple other Disney Christmas spinoffs. Netflix will be streaming “How The Grinch Stole Christmas” starring Jim Carrey, their new original movie “The Christmas Chronicles 2”, and Dolly Parton’s “Christmas on the Square”. Apple TV+ is the new home of The Peanuts holiday specials “A Charlie Brown Christmas” and “A Charlie Brown Thanksgiving” which are being streamed alongside “Mariah Carey’s Magical Christmas Special”. Drag Queen Christmas 2020 is currently streaming on dragfans.com.  The holiday show is $25, and you can watch it as many times as you like from now through January 31, 2021.  Nina West and Trinity the Tuck are co-hosts for the Christmas Spectacular.  Remember that this is a drag show and there may be offensive language at times.  On January 1, 2021 Season 13 of RuPaul’s Drag Race begins.  The season will be airing on VH1, check your local listing for time. Season 13 features 13 Queens from across the country vying for the coveted Crown.