The History of Gingerbread 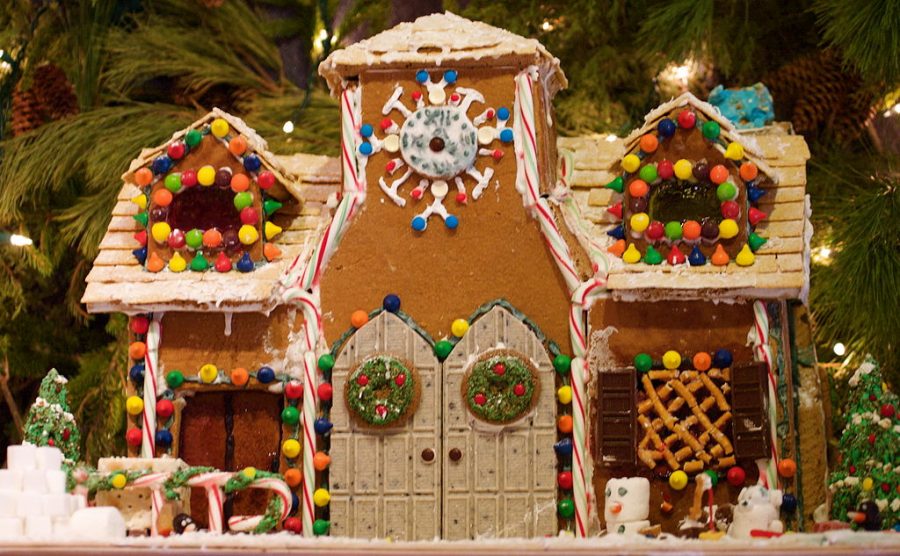 Gingerbread and gingerbread houses have been around since medieval times. The ginger root used to make gingerbread is originally from China, there the root was commonly used as a medical treatment.  After the root was brought to Europe it was mainly used in Medieval England to hide the taste of preserved meat. The first known recipe for gingerbread came from Greece in 2400 BC. The Chinese created their own recipes during the 10th century and Europeans had created their own versions by the late Middle Ages.

At Medieval Fairs in England, France, Holland and Germany gingerbread cookies were a staple. They could be decorated in different ways such as being gilded with a gold leaf or shaped like different animals. Queen Elizabeth I is said to be the first to decorate gingerbread cookies the way they are today, after she made some look like dignitaries visiting her court. The cookies got the name “fairings” and were served at festivals known as Gingerbread Fairs. Depending on when the festivals were the shape of the cookie would change, for example in spring they had flowers and in fall they had birds. In England these cookies were synonymous with elegance because of how detailed and elaborate they were.