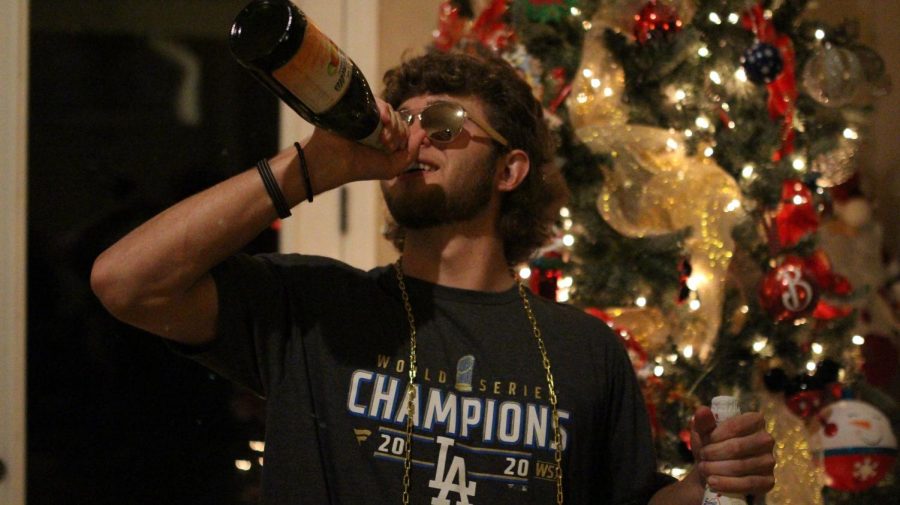 New Years is a holiday that has been celebrated since ancient times. Some of the traditions created in these times can still be seen today! In present day America New Years is a holiday about parties, new beginnings and resolutions that may or may not get broken. But the celebration of New Years hasn’t always been the way it is today.

The first recorded history of people celebrating New Years is the Babylonians 4,000 years ago. The Babylonians started the tradition of creating New Years resolutions. For the Babylonians New Years celebrations didn’t begin in January but in March when their crops were planted, this celebration was a 12 day religious festival called Akitu. During this festival they crowned a new king or reaffirmed their current one and they also made promises to the gods to pay their debts or give back borrowed items. They kept these promises in order to not be on their gods bad side and to earn good favor in the new year. These promises they made are what began the tradition of making new years resolutions.

Traditions in Ancient Rome began when Julius Ceaser established January 1 as the first day of the year in the new calendar. The month was named “Janus” after a god that was very significant to the Romans. The Romans believed that Janus could look back into the past and also see into the future. Because of this the Romans offered sacrifices to Janus in hopes of good luck in the coming year.

For Christians January 1 was a day to reflect on past mistakes and resolve them. In 1740 John Wesley created a celebration called “covenant renewal” also known as a watch night service. This celebration was more toned down and spiritual compared to others of its time, during this service people read scriptures and sang hymns. Night service celebrations are now very common in evangelical protestant churches and are still centered around praying and reflecting on past mistakes.

Celebrations in current day America include throwing parties and watching the ball drop in Times Square. In Australia going on boat cruises, watching fireworks and having parties are all popular ways of celebrating. In Canada traditions include ice skating and fireworks and in rural areas some people go ice fishing.

New Years traditions from the past and now differ in many ways. For example promises made to gods in the past are now promises people make to themselves. As a result of these practices from ancient times people have been able to branch off and create their own traditions which makes New Years such a great holiday!